The Real Deal About Artificial Flavours 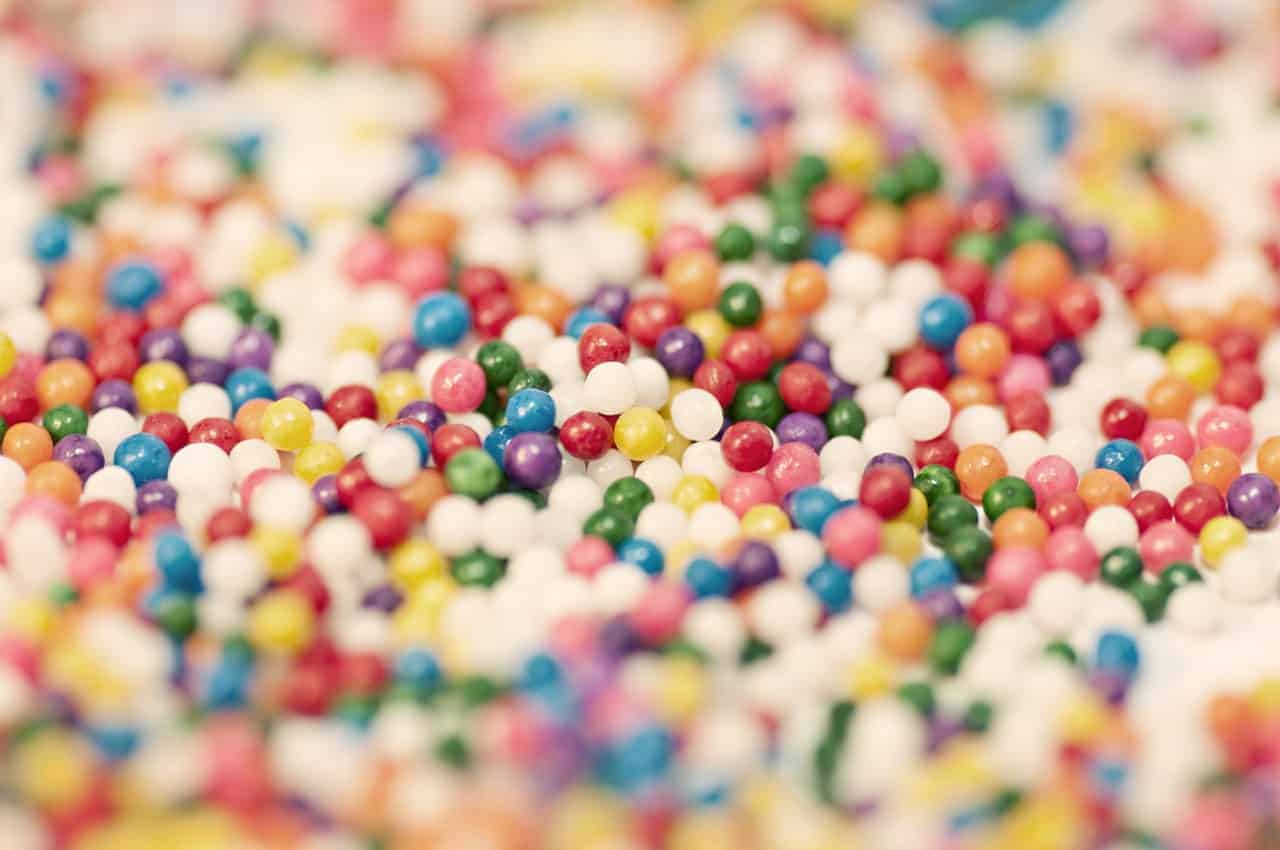 Let me ask you this: Have you looked at the ingredients on a food label lately? How about a “processed” food label; like famous brands of biscuits, cereals, or junky snack foods?

There are a tonne of artificial, chemical, “junky” ingredients in foods these days.  If you see an ingredient called “artificial flavour,” what exactly is it?

For the most part, it’s a secret! Seriously! Big food companies don’t want their proprietary flavours to be known, so they’re allowed to say “artificial flavour” and leave the details out. 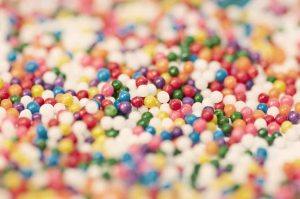 That alone gets me concerns me.

But what concerns me even more is what artificial flavours represent when they’re in your food.

I’m going to give you the real deal below.

Why use “artificial flavours’ in a product?

When you make an apple muffin at home, what gives it the apple flavour?

Apples of course! Like real, whole, chopped or shredded apples or applesauce.

But, let’s say you’re a big food company and you’re making thousands of apple muffins every day. In a factory. On an assembly line.

How would you process the huge amount of apples that are to be chopped, grated or made into applesauce? Would you have a separate “Apple Room” where all the apple processing happens? What if one batch is slightly riper, or tastes slightly different from the rest? Will your customers notice a different taste?

Apples are perishable – they go bad.  So how would you guarantee the apples won’t go bad? (Remember the saying “it only takes one bad apple to ruin the whole bunch?”).

And what if you can have an apple flavour that tastes better than using real apples? Something that makes people want to keep buying them every week.  It’s true – some of the artificial flavours are engineered to give an even better taste than the real food.

Companies will often opt for the easier and more profitable option like artificial flavours.

While there are some flavours banned for use in many countries, other countries allow them.
There is an approved list of flavours that are accepted to be safe, and are used by the food industry. They are considered GRAS, or “generally recognised as safe.”

Artificial flavours in food indicate that the food, regardless of the marketing, or health claims, is not a healthy choice.

Big food companies use artificial flavours to reduce costs, make the manufacturing process simpler, reduce waste and even enhance flavour way beyond what the natural ingredient would taste like.

They are not added to improve the “healthfulness” or nutrition of the food.

Artificial flavours in the ingredient list indicate that the food is not going to optimise your health. These processed foods are most certainly “junk.”

Don’t buy them. Make this apple muffin recipe instead. 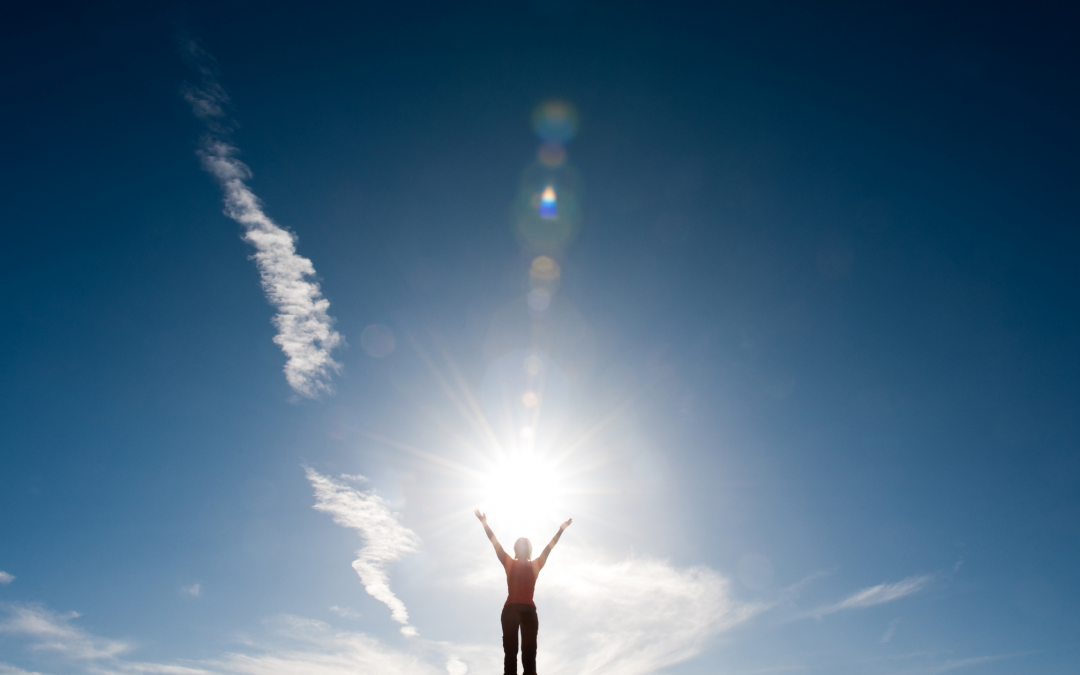 Feel energised & Get your body into the “flow”

Do you long feel energised? Have you ever gone through a time in your life when you felt “in the flow”? Wasn’t it GREAT? You had a TONNE of energy, your sleep was on track, you felt productive, and you were positive and optimistic. Not to get woo-woo ... but you felt... 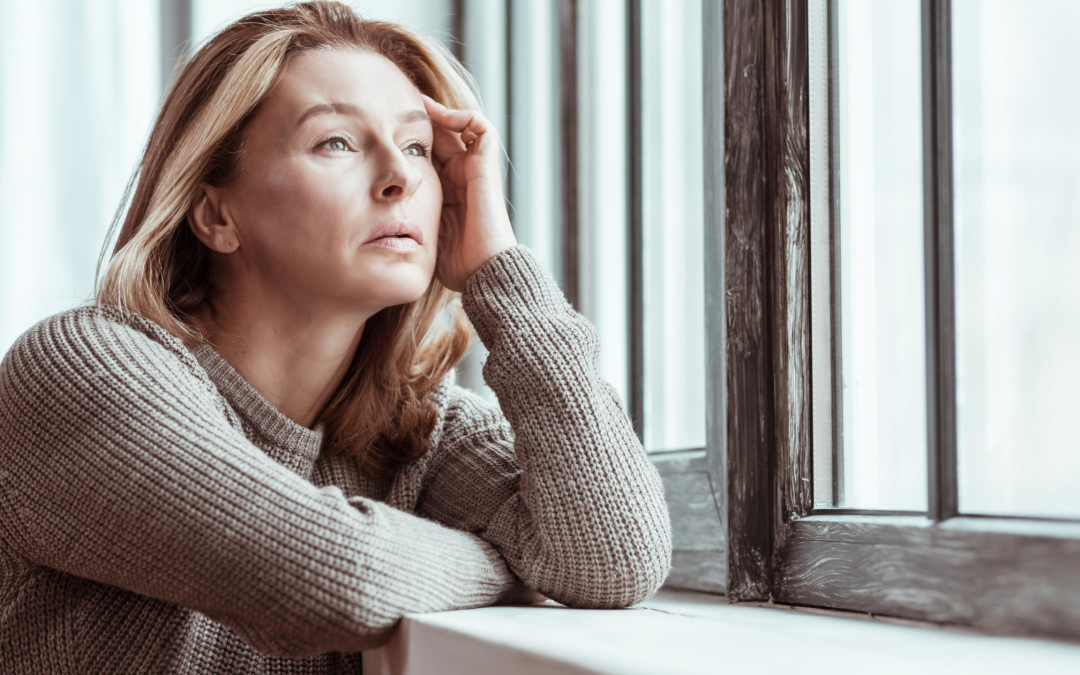 Chronic Stress – Am I At Risk?

STRESS. You can’t avoid it these days - it literally surrounds us in everyday life and virtually no one is immune to it. However, a little bit of stress is actually a good thing! It keeps us - and our neurological systems on its toes, for lack of a better term. But,... 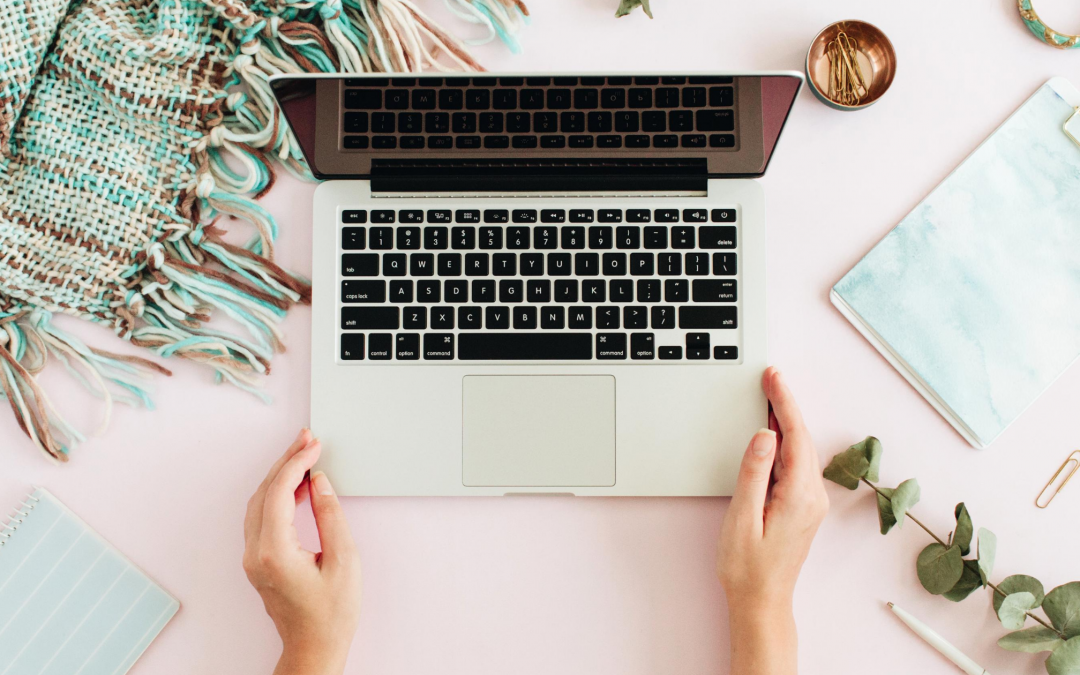 17 Ways To Be More Productive Every Day

Productive or Just “Busy”? Noun: ‘productivity’ The state or quality of producing something; the effectiveness of productive effort. How many excuses do you hear yourself saying every day? ‘I couldn’t get this done today because… OR I didn’t have time to do that...